Founded in 2009 by Kathy Cheng, Redwood Classics (Toronto) is a promotional apparel line that manufactures in Canada. Its Mother Company, WS & Co.,
openedshop in 1988 as a home grown textile factory. Today, it is one of Canada’s leading full – service apparel manufacturers, producing for fashion retailers and
designer brands at home and around the globe. By acting locally, both companies have fought to support the artisans and workforce that have kept Canada on the premium international manufacturing stage.

Committed to diversity in all areas of its workforce, Redwood Classics supports anethical supply chain. In an effort to increase not only sales, but to create jobs forvisible minorities, the Toronto factory has nearly doubled in size in recent years.

Redwood Classics enjoys continuous growth in sales and was named as CounselorMagazine’s Fastest-Growing Ad Specialty Company in Canada. Redwood Classicshas partnered with many Tier 1 suppliers to pitch its products and has been featuredin an extensive range of North American and international publications, including GQ, WWD, Vice, Complex, Flare, Fashion, Toronto Life, People, InStyle, Vogue,Esquire, Details, and The New York Times.

In 2015, Kathy was selected by the Junior Achievement of Central Ontario as oneof its business innovators of the year. In 2014, Kathy was recognized as one of theErnst & Young Entrepreneurial Winning Women. In 2013, Kathy was named one of the Women’s Executive Network’s Top 100 Most Powerful Women in Canada. 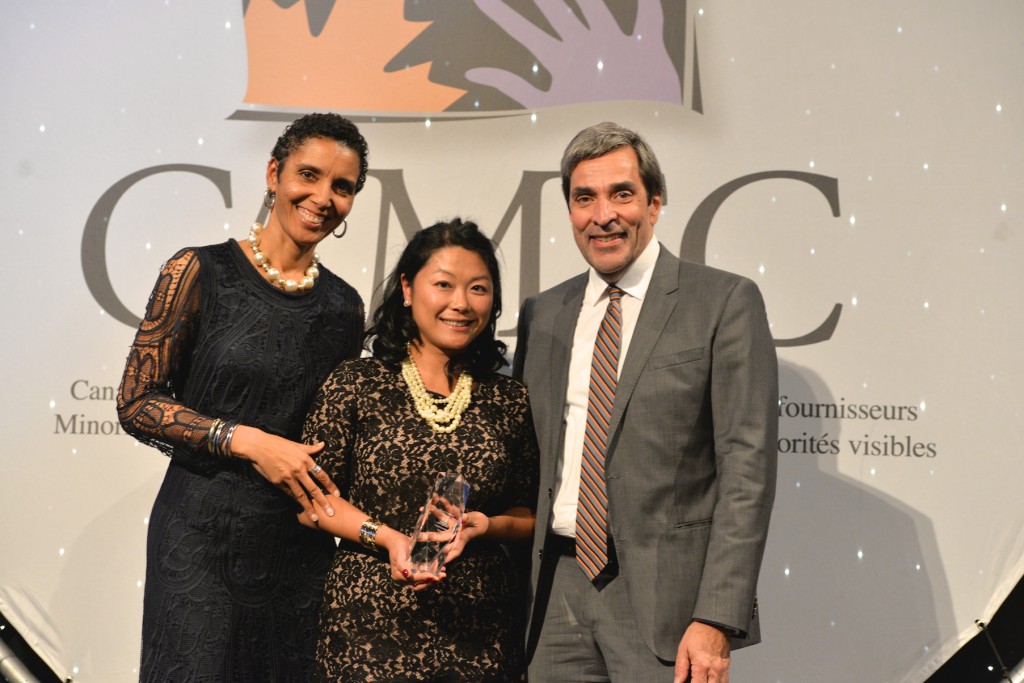