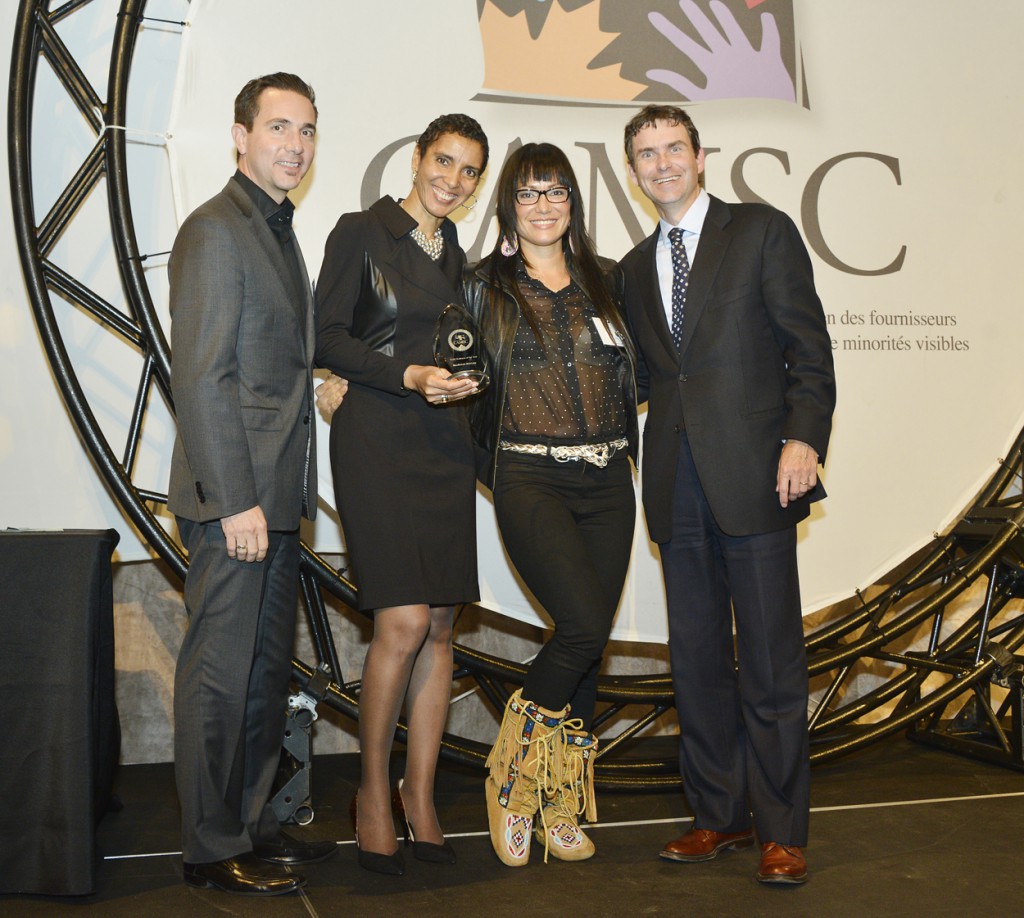 Manitobah Mukluks, is an Aboriginal–owned company, whose vision is to build a vibrant global brand that makes a significant impact in Aboriginal communities.

Founded in 1997 by Sean McCormick, this Winnipeg-based footwear company has taken traditional mukluks and moccasins and adapted them for modern wear. Along with natural hides and fur, Manitobah worked with Vibram to create high performance mukluk soles that make their boots as functional as they are beautiful. Now sold at top fashion retail across Canada and the world, Manitobah Mukluks made the PROFIT 500 list of fastest growing companies in Canada and number 1 in footwear manufacturing.

The company’s growth has been remarkable with 3,000 pairs sold in the first year and 100,000 in this last year. Revenue growth in the last three years has increased yearly by 50%. Retail partners include Holt Renfrew, Nordstrom, Brown Shoes, Cabelas and Town Shoes among others.

Manitobah Mukluks is committed to sharing their success with the community. Along with Aboriginal hiring practices and capacity building programs, Manitobah launched the Storyboot Project in 2011. This initiative aims to revive the traditional arts by creating partnerships with elders and artisans who fashion mukluks and moccasins the traditional way. For every Storyboot sold, the artist receives 100% of the profits. The success of the Storyboot Project has also lead to a Storyboot School where artists pass on the timeless skill of crafting Aboriginal footwear by hand.

Back to Award Winners