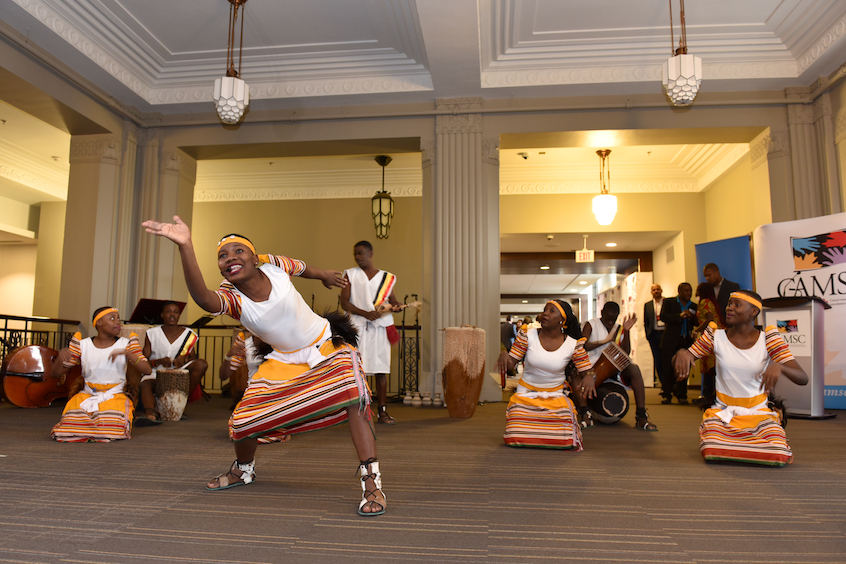 “This is the only event of its kind to bring corporations and Aboriginal and minority-owned businesses together to offer opportunities for one-on-one meetings to build business partnerships,” said Cassandra Dorrington, President CAMSC.  “There are also a number of workshops, panel discussions and various networking sessions.

The Fair kicked off yesterday with a networking reception, sponsored by BMO.  It featured an African youth dance troupe and welcome remarks by Jeff Leal, Minister of Agriculture, Food and Rural Affairs.  Today, highlights of the Fair included SD Talks featuring representatives from Walker Law, Topnotch (recruitment agency) and LA Metal Stamping. The speakers shared the challenges they faced and the lessons learned on the road to success in supplier diversity.

All levels of Canadian governments participated year’s Diversity Procurement Fair. The panel “Navigating the Government Procurement Process” provided valuable information for suppliers who were willing to learn all the ins and outs of doing business with governments. Tracy MacCharles, Minister of Government and Consumer Services, recognized CAMSC’s effort of advancing economic growth of the Canadian supply chain through the inclusion of Aboriginals and Minority suppliers.

The Fair concluded with the popular Meeting Marketplace, which provided corporate members with the opportunity to meet and recruit prospective Aboriginal and minority-owned suppliers. EY, FCA, GM, PepsiCo, TELUS, Toyota, and RBC were among those potential buyers that suppliers had the opportunity to meet. More than half a billion dollars’ worth of business is contracted annually by CAMSC’s members and the Fair is a major forum to start business partnerships.

1. All the way from Uganda, Suubi Music and Dance Troupe kicked off the reception at the Diversity Procurement Fair 2018. 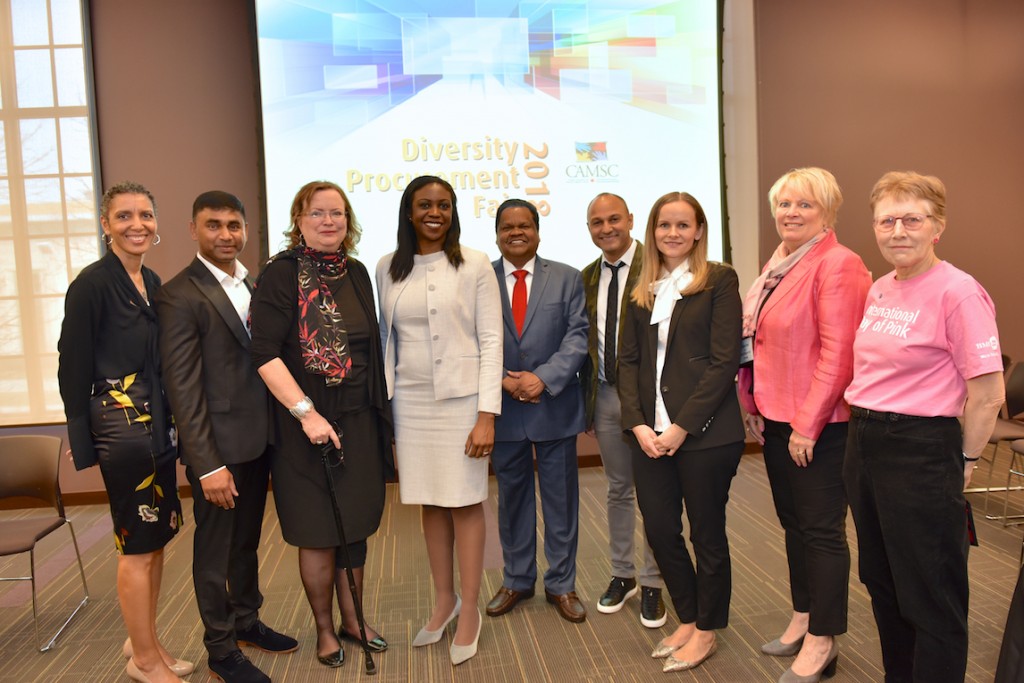 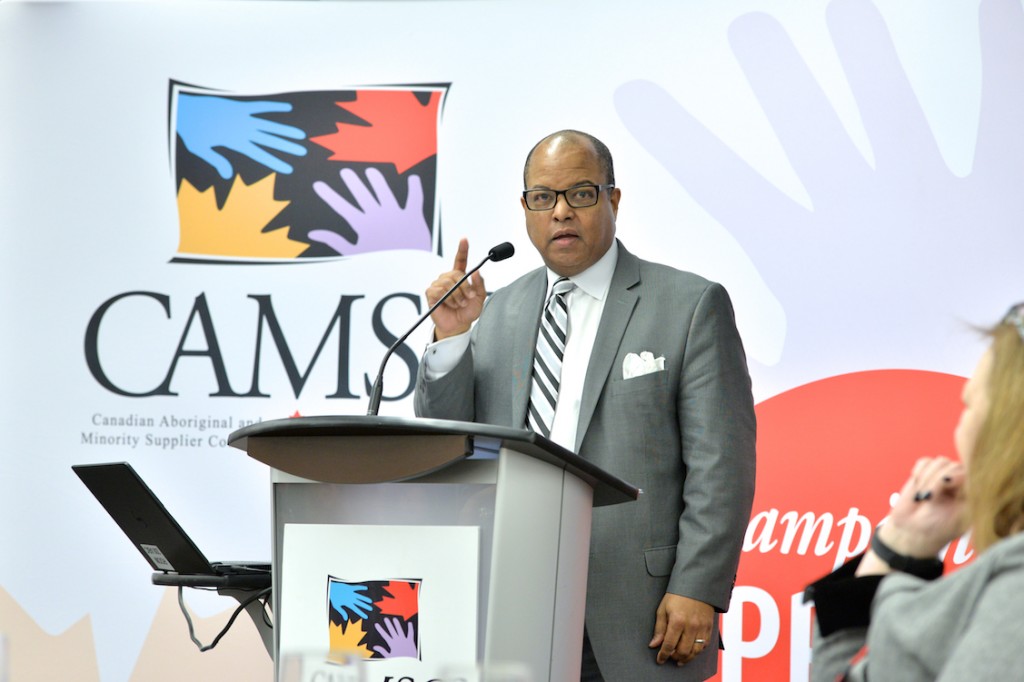 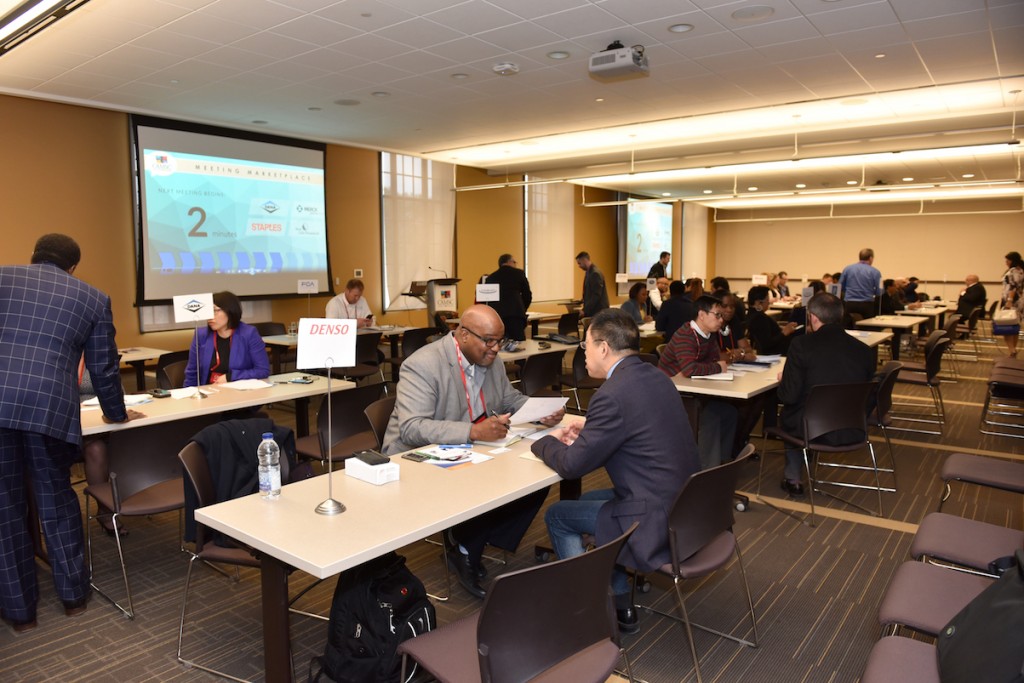 4. Representatives of small businesses had a chance to network and build relationships with the corporate procurement professionals during the MeetingMarketplace appointments.

CAMSC (Canadian Aboriginal and Minority Supplier Council) is a non-profit organization created in 2004 to advance the economic strength of Aboriginal and visible minority communities through business development and employment. CAMSC’s mission is to facilitate business relationships with Canadian corporations and supplier organizations owned by Aboriginals and minorities. Since its inception in 2004, corporate members have spent more than $3-billion with CAMSC certified Aboriginal and minority-owned businesses. Visit www.camsc.ca.