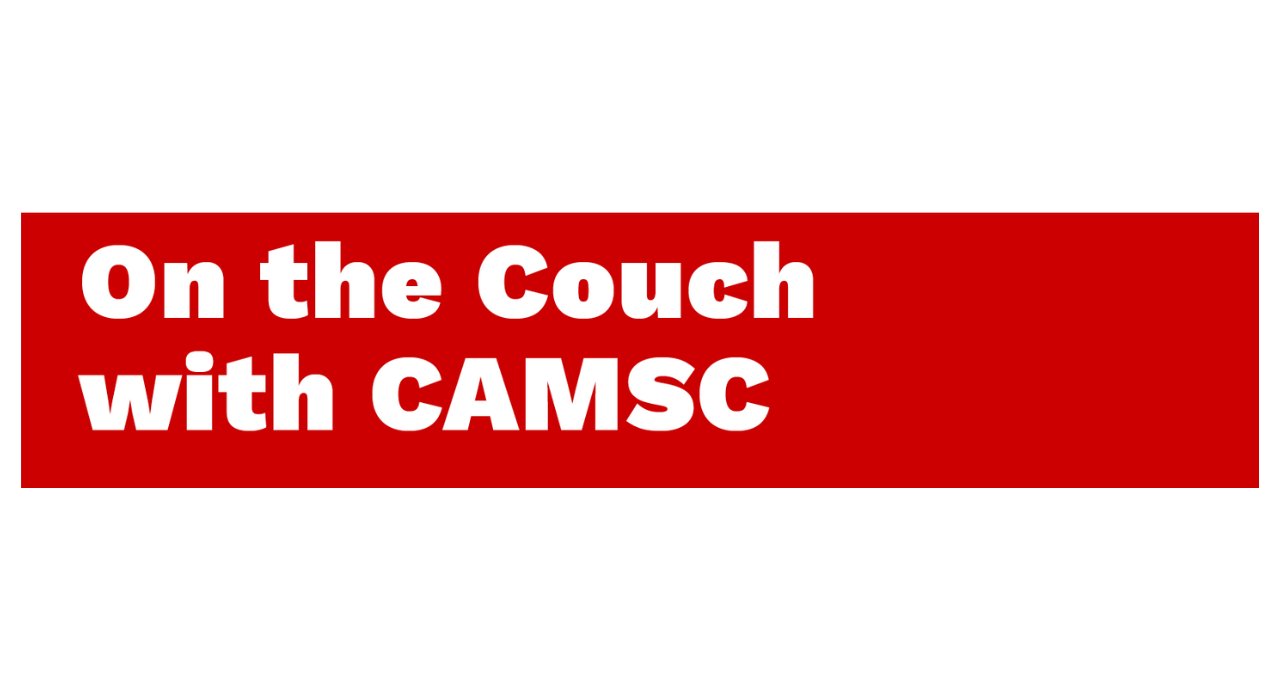 We spoke with three Indigenous leaders in Canadian business to discuss the current state of Truth and Reconciliation through a corporate lens, and what the future could look like if we take the Calls to Action seriously:

Julie Ann Wriston is the Manager of Supply Chain Equity, Diversity & Inclusion at Nutrien—a leading producer of potash for agricultural use.

Ray Wanuch is the CEO of CANDO, which provides skill training and certification for Indigenous economic development.

While it’s certainly a step in the right direction to see greater acknowledgment of the inequity Indigenous people face within corporate Canada, Thompson says there’s a lot of chatter but not enough real opportunities:

Well, I’ve always said, what gets measured gets done. And if you aren’t measuring it, nothing will happen. What’s the reason for setting targets if you have no desire to achieve results? If you’re going to commit to reconciliation, you have to commit 100 percent. If you’re only going to go partway, you’re creating more challenges.

Wriston agrees, noting that problems will only worsen if we don’t act quickly.

We’ve got the youngest, fastest growing population in the country. If we don’t have that population engaged in our economy in a meaningful way, we will have trouble. How do we flip the narrative away from the deficit mindset and towards the mindset that there’s enough for all of us? That we deserve and belong in these conversations?

Relationship-Building and Technology as Tools for Inclusion

Wanuch says that corporations need to focus on relationship-building to engage with Indigenous communities meaningfully. We’re seeing progress, but we need to foster better connections, communication, and trust:

I think there’s more comfort now on the Indigenous side to say, “Yes, we want to participate. This could be beneficial to us in the future.” Before, even when we would ask our own communities for data, there was reluctance. Relationship building has helped move this forward, but we still have to ensure there are checks and balances on both sides to do this cooperatively.

Wriston adds that technology is opening doors for Indigenous inclusion, and corporations should use that to everyone’s advantage:

We’ve got a retiring labour force and all this innovation and tech automation coming. There’s a whole generation of people where geographic barriers are no longer an issue. Let’s not leave out the Indigenous population again! This is an equalizer conversation now.

Corporations are starting to recognize that diversity brings innovation and better access to earning ability.

By excluding Indigenous voices for so long, Wanuch says we’re seeing the consequences play out in real-time:

Now, everybody’s talking about emissions in the oil and gas industry. My question is: why just now? With an Indigenous perspective, we would have addressed that in the beginning. It’s more of a holistic, balanced approach, rather than saying, “We have to do this because our shareholders need as much profit as they can get their hands on.”

Indigenous communities have always focused on interconnectedness and community impact. When considering things like climate change and other social issues, Indigenous innovation brings a lot to the table. While these new approaches may not turn a profit as quickly, we can’t ignore social enterprise. It’s what consumers demand, it’s what the government demands, and it’s all about reciprocity—give and take.

Wriston notes that Environmental, Social and Governance (ESG) principles and criteria have been a significant factor in pushing corporations and our Canadian government to acknowledge their role in Truth and Reconciliation:

As Canadians, we have a responsibility to say, “I recognize that you actually weren’t allowed into conversations by design. That is not acceptable. We’ll allow you into that conversation with patience, mindfulness and intention, and we’re going to work at this”

Thompson hopes Indigenous peoples and corporations can reflect on our past to help us stay on the right track—but without losing sight of new opportunities. It’s like driving a vehicle, he explains, if you’re too focused on the rear-view mirror and looking behind you, you’ll miss unexpected opportunities or crash into a wall. “Use the rear-view to motivate yourself for what’s potentially ahead,” he adds, “but remember, the windshield is far greater than the rear-view mirror.”

Leaving a Healthy, Prosperous World for the Next Seven Generations.

Thompson‘s father is his greatest mentor, and his experiences and struggles propel him to provide opportunities for the future generation to find their voice:

Growing up, I realized how he lost his voice. You weren’t allowed to practice your history or speak your language in public places. I see him put his head down to talk to people, and I want to give him a voice because I know he’s not the only one. Every Indigenous person in North America, whether they went to residential school or not, has experienced harmful impacts. That’s really what it’s about—we want to create a better future for our people. I don’t do it to create a monopoly, I do it to show people that it can be done.

Wriston agrees that fair opportunities can bring so much more than just prosperity to Indigenous communities—it provides a sense of personal value. “To me,” she says, “opportunity and hope are the same words. In the work that I’ve done, particularly in watching youth, if you don’t think there’s anything for you and you don’t see yourself reflected somewhere, you lose hope.”

She says offering opportunities to the next generation of Indigenous entrepreneurs and professionals is vital in helping break the cycle of poverty and mental health crises. It’s an investment in communities and individual lives.

Wanuch says we must create plans for the future that uphold Indigenous practices, with interconnectedness and balance in mind—physically, socially, intellectually and even spiritually. “Where’s the spirituality in all this? Where are the elders?” he asks. “I think those are some of the diversity and social parts we’d be happy to have involved.”

When current systems are designed to leave out Indigenous people, we must radically change our methods. Unfortunately, we still see corporations emphasizing assimilation, which has produced extremely adverse outcomes over the long term.

The Calls to Action specifically address businesses and reconciliation, calling upon the corporate sector in Canada to adopt the United Nations Declaration on the Rights of Indigenous Peoples as a reconciliation framework and to apply its principles, norms, and standards to corporate policy and core operational activities involving Indigenous peoples and their lands and resources.

If corporations are to take this Call to Action seriously, they’ll need to examine their processes, policies and systems. Recognize biases and barriers and make those environments complementary to bringing Indigenous suppliers into the fold—CAMSC can help connect you to these suppliers, diversifying your supplier network and taking important initial steps toward reconciliation. Share this with your network and encourage open and honest conversations around the Calls to Action. The road ahead is long, but there’s no other option for Canadian businesses than to move for