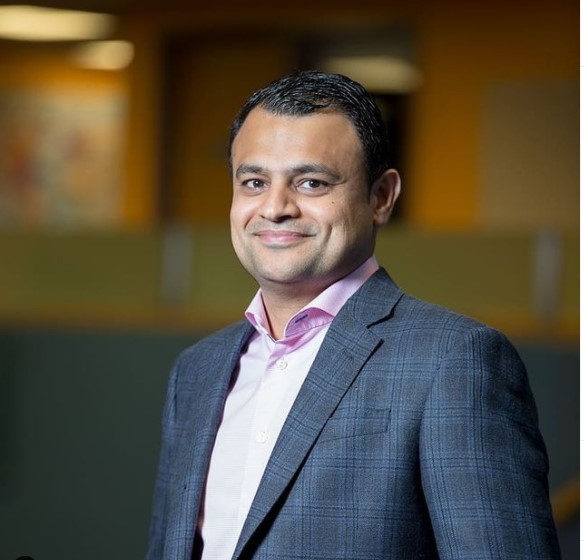 When it comes to promoting diversity in the workplace, Entripy Custom Clothing has set the bar, from the warehouse to the boardroom. But as companies across the country grapple with ways to inject diversity into their ranks, the apparel-printing powerhouse is considering ways to nudge that bar even higher.

These numbers didn’t come from targets that were set years ago, or mounting pressure to reflect the communities Entripy serves. For CEO Jas Brar, a first-generation Canadian whose parents immigrated from India in the 1970s, diversity came organically.

“Being a minority, I don’t have a filter in front of me,” Brar says. “My goal has always been to bring in the best people. Not having the subconscious bias present in many boardrooms has allowed me to do that. The results are in the numbers.”

More than 20 languages are spoken within the Entripy ranks. A number that speaks to the fact that Brar prides himself not only on diversity, but also in ensuring that language is not a barrier for new immigrants who are qualified for the job.

“Verbal communication is only part of it,” he says. “There’s body language. There’s other ways to communicate than just through voice.”

For new immigrants, Brar says he sees employment as an opportunity for them to not only earn a living, but to learn English — something that will help them beyond their working hours.

While the large-scale production house has historically served small businesses, Entripy’s diverse workforce has made it an attractive choice for large companies that are looking to diversify their supply chains. Brar credits CAMSC for the opportunity to reach those larger companies, some of whom look to Entripy’s track record of diversity as an example for their own boardrooms.

Despite this impressive track record, however, Brar says he is always challenging himself to do more and lead with example to many immigrants like him who wish to fulfill their dreams in a new land.

“As a visible minority, I can only speak to my own experience. For example, I don’t know what it’s like to be a woman, let alone a female minority. I also recognize that my experience as a first-generation Canadian is very different from that of an Indigenous person,” he says. “Business, like life, is a continuous learning process. When it comes to diversity, we’ve already accomplished a lot. But we are here to make change, and I want to do more.”